Originally to be removed from the free font arena, we decided to re-do the font in more than one version. As a result, a free version remains. This font is now known as Tribal Play… renamed to avoid confusion with other fonts named “Tribal” by other authors (including here at . We’ve added 40 more characters to the free version from the original and improved the kerning (spacing). Before the end of 2015 an extension package will be sold for additional formats and characters not included in this version. We’ve kept the quirkiness of this font except for, we did major modification to the design of the capital “P” to make it more readable.

Tribal was first drawn in 1979 as Indian. For many years it was one of the most popular SWMCA fonts. Shortly there after there was a heavy movement among Native American tribes about being called “Indians”. They’d constantly complain that they weren’t from India or an arabic nation. In response, SWMCA changed the name to “Typeface (later “Typefont”) of Native American Honor. It was redrawn in 2012 and sent to Font Panda to be digitalized and came back more “liquidity” and much more playful than the original. In fact, it’s probably will be more marketable than the original font. Wheither the error was ours or Font Panda’s (whom we formerly used for digitalization), who knows, WHO CARES. It’s now an easy-going font which is much more lively. Like the original it has the unusual feature of having both rounded and triangular form letters. The best part is you can have this font, Yeah, right now! AND IT’S FREE for most of you! It’s freeware for personal, non-profit, and up to medium commercial use. As long as your business income isn’t in the billion-dollar range, you can probably use it for free. Get it now! 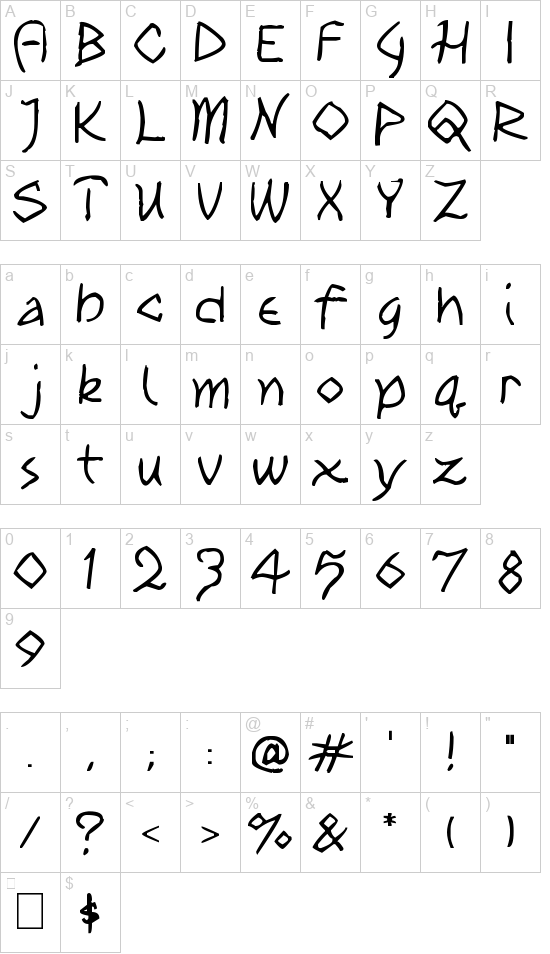